Obie Trice began rapping at age of 11, and is most known for his time spent signed to Shady Records. Obie Trice has formed his own record label, Black Market Entertainment.

Obie Trice III was born and raised in Detroit by his mother, along with three brothers. He is mixed race; of African American and German descent.

Obie Trice went by the name of Obie 1 early in his career, but when he first met Proof, who was about to introduce him at the Hip Hop Shop, Proof asked him, “What’s your name? Your real name, no gimmicks.” He was then introduced as Obie Trice, and has kept his real name as his rap name. Trice was introduced to Eminem through D12 member Bizarre. Eminem was impressed when Trice freestyled for him in a car park through a window, whilst Eminem was in a car.

Trice would go on to release three full-lengths and a slew of mixtapes. His most recent album titled “The Hangover” was released August 7th, 2015. 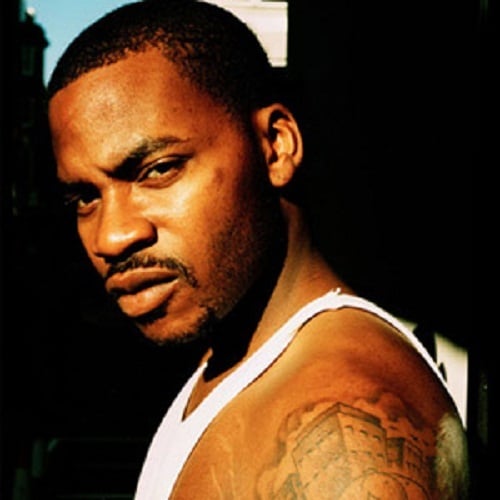