HIGHGRND was a South Korean recording sub-label under YG Entertainment. The label was formed by Epik High’s Tablo in March, 2015. It became home for a lot of Korean artists and producers such as indie band HuykOh, Code Kunst, Punchnello, offonoff, Incredivle, Millic, and many others. But on July 18, 2017 it was announced that Tablo has resighed from his position of CEO of HIGHGRND. All artists of the label had sighed to the other labels. 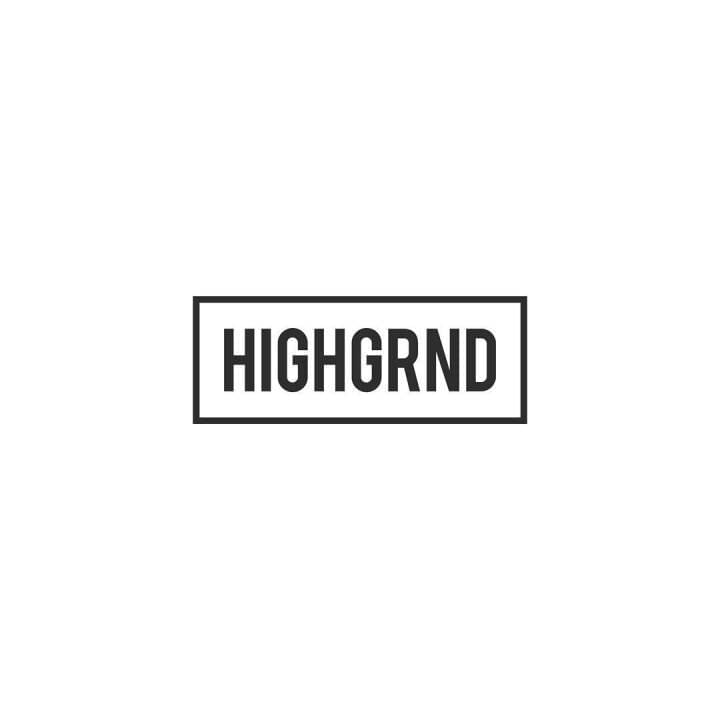