Dominique Armani Jones (born December 3, 1994) better known by his stage name Lil Baby, has established himself as a global force from the Atlanta hip-hop scene. From growing up with fellow Atlanta rapper, Young Thug to many arrests and struggles with poverty, Baby has experienced tremendous growth since starting to rap in 2017.

Raised by his single mother, Baby was born into poverty with his two sisters and one brother. He lived off of food stamps and government assistance. In January 2012, he was arrested and charged with burglary. Later that year in August, he attempted to drop out of tenth grade but once again was arrested for possession of dangerous drugs. Two more marijuana possessions and one more theft charge put him in jail for two years. It was during his time in jail when Quality Control Music’s Pee and Coach K encouraged Baby to pursue a career in rapping.

He released his first mixtape on April 14, 2017, with Perfect Timing. The project features fellow Atlanta rappers, Lil Yachty, frequent collaborator Gunna, and childhood friend, Young Thug. Baby immediately rose to fame and attracted many listeners. This led him to drop two more mixtapes, Harder Than Hard and Too Hard, in the same year.

Following the release of Drip Harder, a collaborative album with Gunna, Lil Baby released his fourth mixtape, Street Gossip. His February 2020 sophomore studio album, My Turn, went on to become the best selling album in the United States. The deluxe version of album features the viral hit “We Paid” with 42 Dugg. 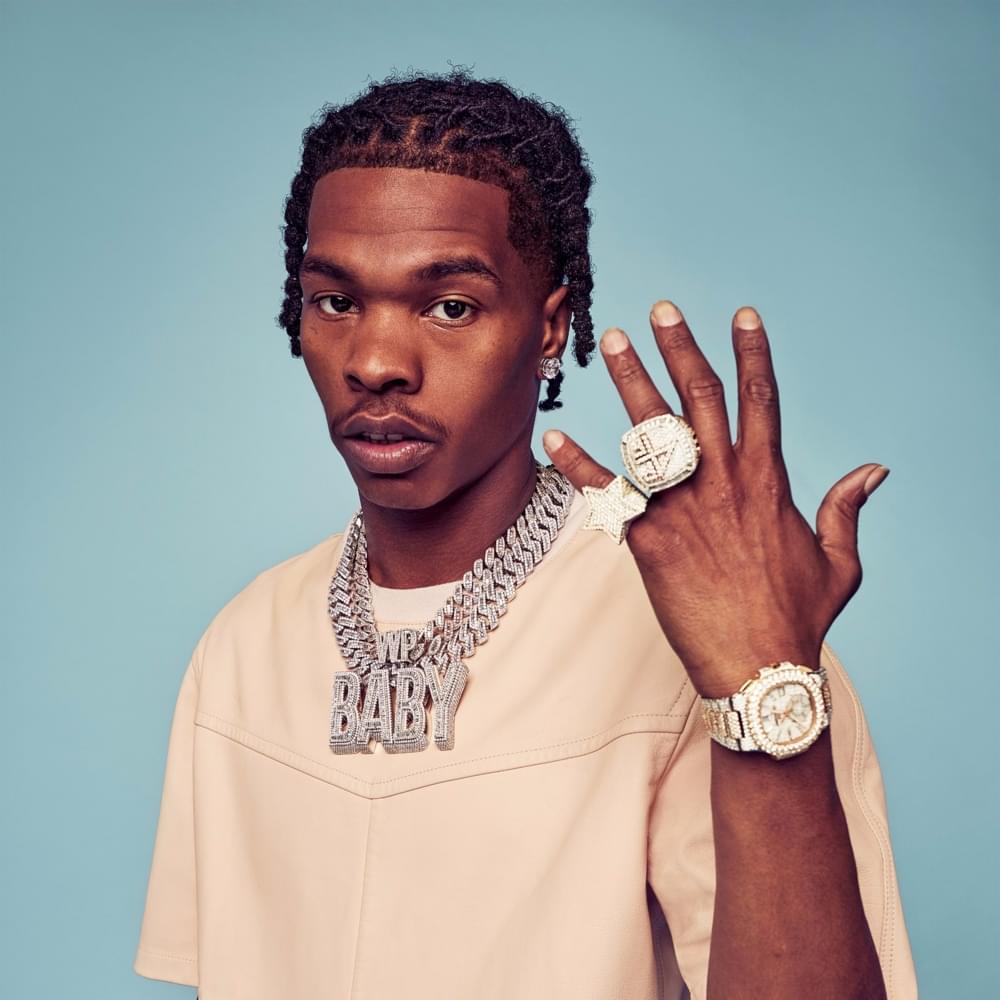