Robyn returned to international success with her fourth album, Robyn (2005), which brought critical praise and a Grammy Award nomination.

Robyn released a trilogy of mini-albums in 2010, known as the Body Talk series. They received broad critical praise, three Grammy Award nominations, and produced three top-10 singles: “Dancing On My Own”, “Hang with Me” and “Indestructible”.

Robyn followed this with two collaborative EPs: Do It Again (2014) with Röyksopp, and Love Is Free (2015) with La Bagatelle Magique.

In 2018, Robyn released her sixth studio album, Honey, with two singles: “Missing U” and the title track. The album, which took a more scaled-back electronica approach, won unanimous acclaim from music critics and appeared on many best-of year-end lists. 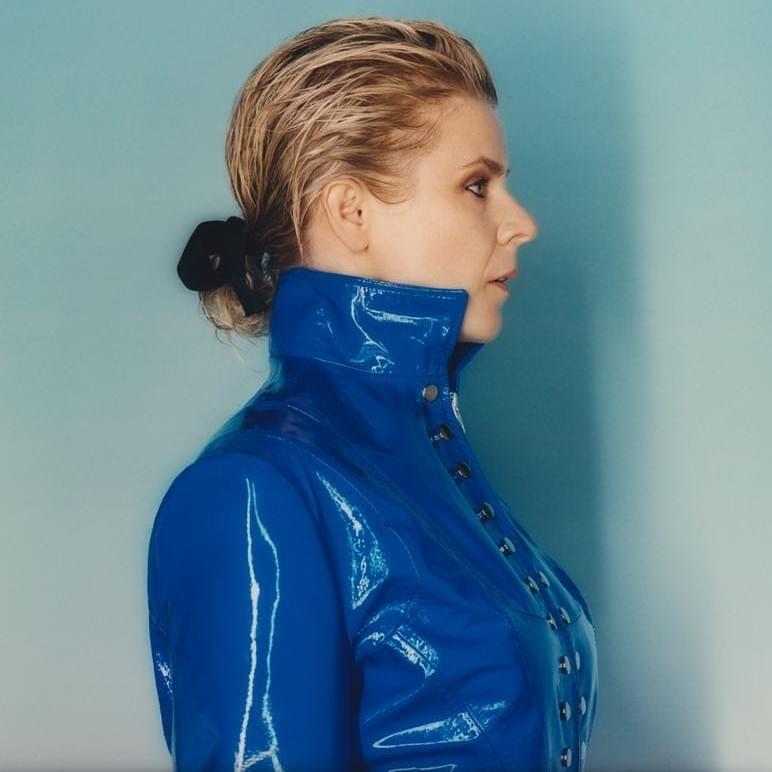