Jaden Christopher Syre Smith is a well-known actor and rapper from Malibu, California, and is the son of celebrities Jada Pinkett Smith and Will Smith.

During his childhood, he built his career off of notable movies such as The Karate Kid and After Earth with his father, as well as his collaboration with Justin Bieber on “Never Say Never.” He has also collaborated with the likes of Jhené Aiko, Childish Gambino, and Tyler, The Creator.

After distancing himself from his film career, he began to pursue a career as an artist. He started his own brand MSFTSRep that serves as a reference to his crew Willow Smith, Daniel D'Artiste, and ¿Téo? to name a few. He released The Cool Cafe: Cool Tape Vol. 1, his debut mixtape, in 2013. His debut album SYRE was released on November 17, 2017. Throughout 2018, Jaden continued to release music. His single “GHOST” became one of his most popular songs, and he remade a few of his older songs with SYRE (The Electric Album). His second studio album, The Sunset Tapes: A Cool Tape Story, was released on the 17th of November 2018, and demonstrated Jaden’s musical growth and newer sound. Jaden’s third full length album, ERYS, was released on July 5, 2019, with the title being a reference to a hypebeast character Jaden created for the lore behind his debut album SYRE. 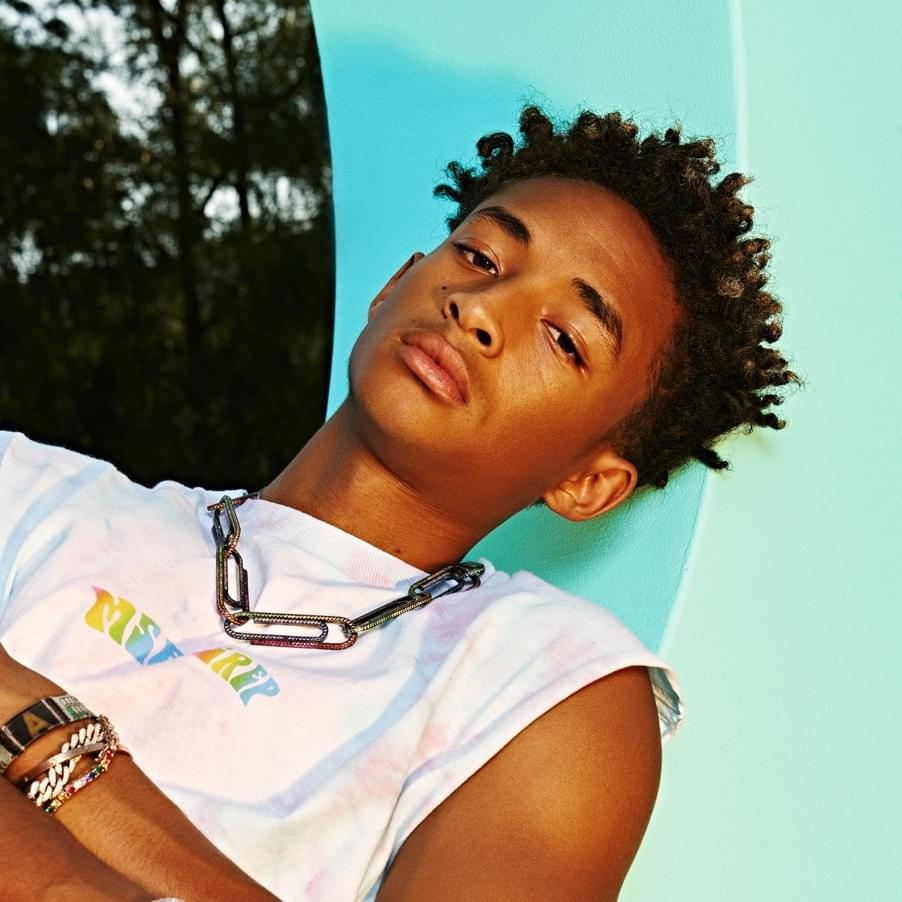