Kwasi Danquah (born 14th September 1986) better known by many as Tinchy Stryder, is a UK rap and grime artist from Bow, East London. There he was one of the founding members of grime crew Ruff Sqwad] who all originated from Bow area. Though he was part of legendary group Roll Deep for a period of time. Stepping out as a solo MC he created major waves releasing his debut album independently Star In The Hood in 2007.

Signing with major record label Island Records Tinchy linked up with producer Fraser T Smith to work on helping him create a more mainstream record that had potential to crossover. This was a success as it churned out “Stryderman” which did make an impact on the charts, but it was the following singles that propelled his career to new heights. In the year of 2009 “Take me back” featuring Taio Cruz debuted at three and both “Number 1” a duet with Dappy and Never Leave You at one. Topping off this all Catch 22 his first label record album topped the charts too, making Tinchy Stryder the biggest selling artists of that year in the United Kingdom across all genres.

The second album Third Strike featuring a guest of American acts, did not do much commercially. This is despite it featuring the follow up single to “Never Leave You” with “Second Chance” featuring Taio Cruz once again featuring. Though it did include to street smashing “Game Over Remix”](genius.com/Tinchy-stryder-game-over-remix-lyrics) with verses from rappers Giggs, Professor Green, Example, Tinie Tempah and Chipmunk respectively.

There was a push for the fourth album labelled Full Tank was looking promising as it brought a number of top ten hits in “Spaceship” with Dappy and “Bright Lights” with vocals from Pixie Lott. For unforeseen circumstances the idea of the album with scrapped altogether.

More recently Tinchy Stryder has come back to his Grime roots with a number of projects such as the recent 360° / The Cloud 9 LP. 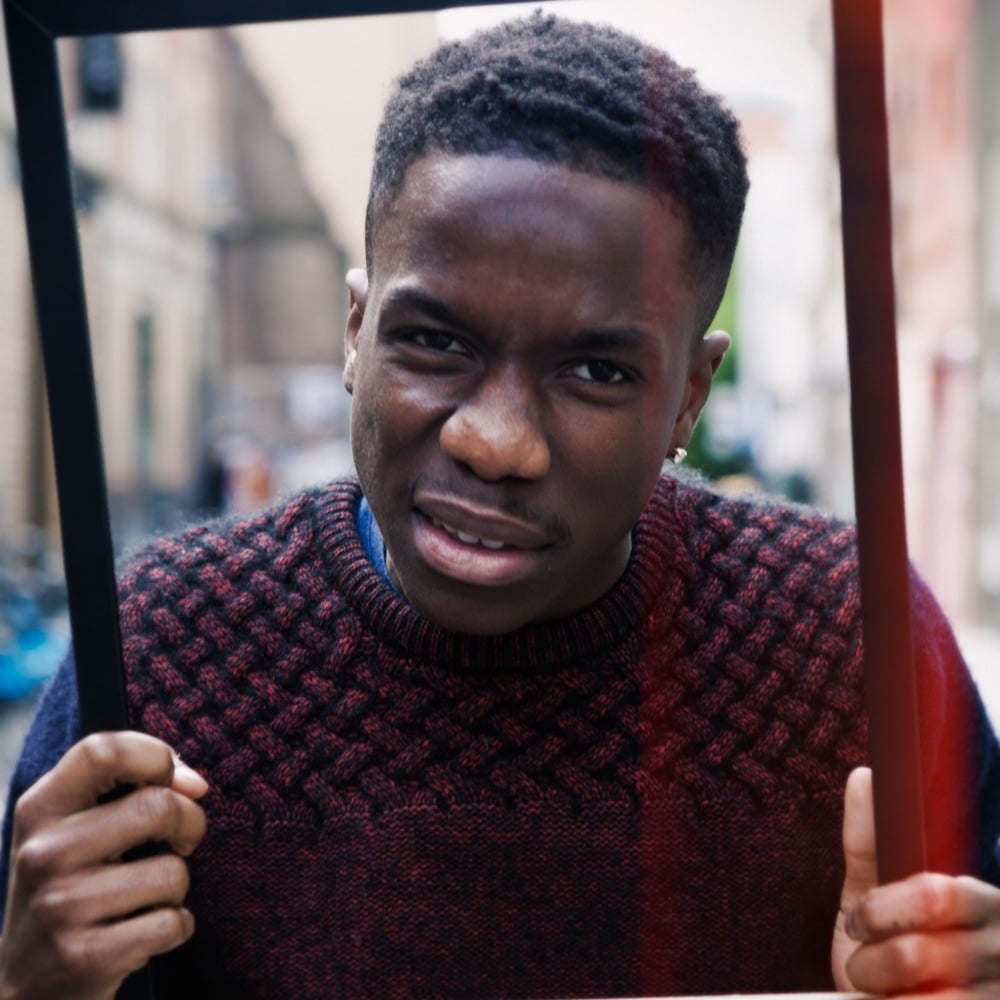