Giveon Dezmann Evans (born February 21, 1995), known mononymously as GIVĒON, is an American singer from Long Beach, California. He is best known for his guest appearance on Drake’s “Chicago Freestyle” and his song “LIKE I WANT YOU.”

He is signed to Epic Records and Canadian record producer Sevn Thomas’s record label Not So Fast. 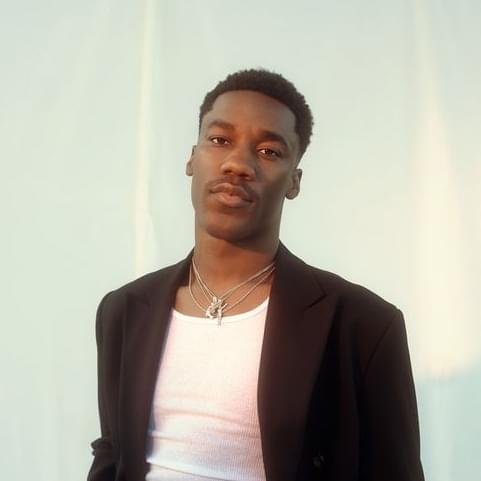