Born Ian Matthias Bavitz, Aesop Rock was a pioneer in the new wave of underground hip-hop in New York City during the early 2000s. Regarding his name, he said:

I acquired the name Aesop from a movie I had acted in with some friends. It was my character’s name and it sort of stuck. The rock part came later just from throwing it in rhymes.

Aesop has a solid discography with 8 albums spanning over the course of 20+ years. He started in 1999 by selling his first album, Music for Earthworms, through his website while he was a student at Boston University. He has since gained a cult following and been named one of the best artists of the 2000s. His most successful albums are None Shall Pass, Skelethon, and The Impossible Kid which peaked on the Billboard 200 at #50, #21, and #30 respectively.

Throughout his career he has been hailed as one of the most verbose rappers of all time. A 2012 analysis of rap vocabulary ranked Aesop #1 with 7,392 unique words in the first 35,000 lyrics. This analysis was later revisited to encompass new artists and Aesop remained #1 with an increased word count of 7,879 unique words in the first 35,000 lyrics. The analyst, Matt Daniels, described Aesops position on the chart:

When I first published this analysis, I excluded Aesop Rock, figuring he was too obscure. The Reddit hip-hop community was in an uproar, claiming that Aesop would absolutely be #1. Sure enough, Aesop Rock is well above every artist in the dataset, and I was obliged to add him to the chart. 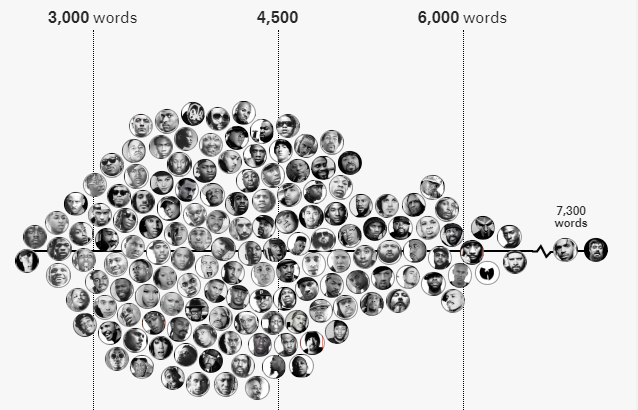 In addition to rapping he is an accomplished producer known for his drum machine loops and obscure samples. He produced many of his own songs as well as many songs for other artists. His production skills lead him to score the soundtracks for the films Bushwick and Infinity Baby. The soundtrack for Bushwick consisted of 17 original tracks and was released by Aesop alongside the release of the film. The soundtrack for Infinity Baby contained 12 original tracks and was not released outside of use in the film.

Throughout his career he has worked collaboratively as a member of many groups: 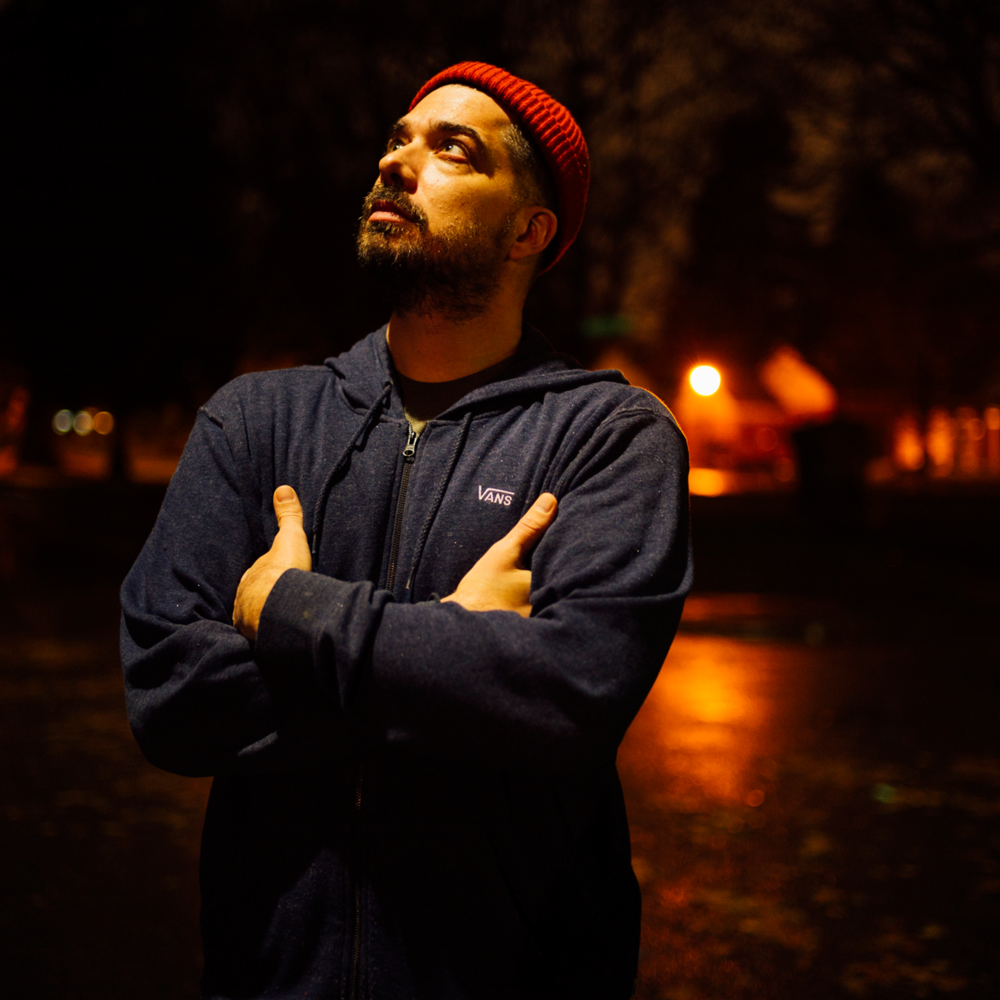