Born Paul Edward Huston, Prince Paul is a producer and occasional rapper from Amityville, New York. He is best known for his works with Gravediggaz, in which he went by “The Undertaker”, as well as his production on De La Soul’s early projects. His 1999 album, A Prince Among Thieves, is commonly regarded as one of rap’s finest concept albums. 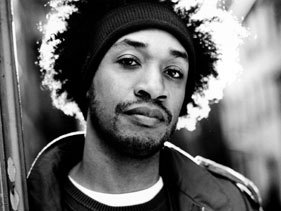