Born Mason Betha in 1975, Mase moved back and forth between Harlem and Florida for much of his childhood. He started rapping as a teenager under the name “Murda Mase,” getting his first taste of the spotlight as a member of Children of the Corn, a group that also included well-known rapper Big L and Mase’s childhood friend, Cam'Ron.

In 1996, Mase signed with Bad Boy as a solo artist after his manager Cudda Love—who was also a road manager for The Notorious B.I.G.—introduced him to Puff Daddy. Within a week of signing, he appeared alongside the label’s superstar Biggie in the music video for 112’s platinum single “Only You (Remix).” He dropped the “Murda” from his name and was credited simply as “Mase.”

In early 1997, Mase’s stardom was solidified when he wrote and appeared on Puff Daddy’s debut solo single “Can’t Nobody Hold Me Down,” which hit #1 on Billboard’s Hot 100 for six weeks. That summer, Ma$e released his debut solo single “Feel So Good” (which hit #5 on the Hot 100), and also appeared on Biggie’s #1 hit “Mo Money Mo Problems,” Puff Daddy’s #2 hit “Been Around the World,” and the remix to Mariah Carey’s #1 hit “Honey.”

Mase released his debut album Harlem World in October 1997. On the album art, his name was styled as “Ma$e” for the first time, a variation he would use for the rest of his career. Harlem World went on to sell four million copies and is widely considered one of the classic hip-hop albums of the late 1990s. It spawned two more top 10 pop singles, “What You Want” and “Lookin' At Me.”

In 1998, Mase formed his own record label, All Out, and signed a distribution deal with Jermaine Dupri’s So So Def via Sony Music. For the label’s first act, Mase created the group Harlem World, which featured his twin sister Baby Stase, his brother Blinky Blink, and five other rappers from Harlem. The group’s 1999 debut The Movement went gold.

On May 4, 1999, Ma$e announced his retirement from music, revealing in an interview with Hot 97’s Funkmaster Flex that his newfound focus on Christianity had compelled him to leave hip-hop in order to serve God. Weeks after his sudden announcement, Mase’s second album Double Up was released. With Mase not participating in the album’s promotion, it failed to go platinum like his debut.

Mase became a pastor and spent the next five years building his ministry in Atlanta. Despite his absence, a new generation of rappers, including Kanye West and Pusha T, have cited Mase as a major influence. He’s remembered as a pioneer of a more laid-back “slow flow” style of rapping that became common in his wake.

In 2004, Mase staged a comeback to music with his minor hit “Welcome Back,” along with a high-profile verse on the remix to Terror Squad’s hit “Lean Back.” His third album Welcome Back went gold. In 2005, Mase began working with 50 Cent and G-Unit, but contractual obligations to Bad Boy prevented him from officially signing with the G-Unit label.

Over the last decade, Mase has split his time between the church and music, appearing on songs by artists like Drake, Rick Ross, Wale, French Montana, and 2 Chainz. In 2013, Mase announced that he is working on his fourth album, Now We Even. 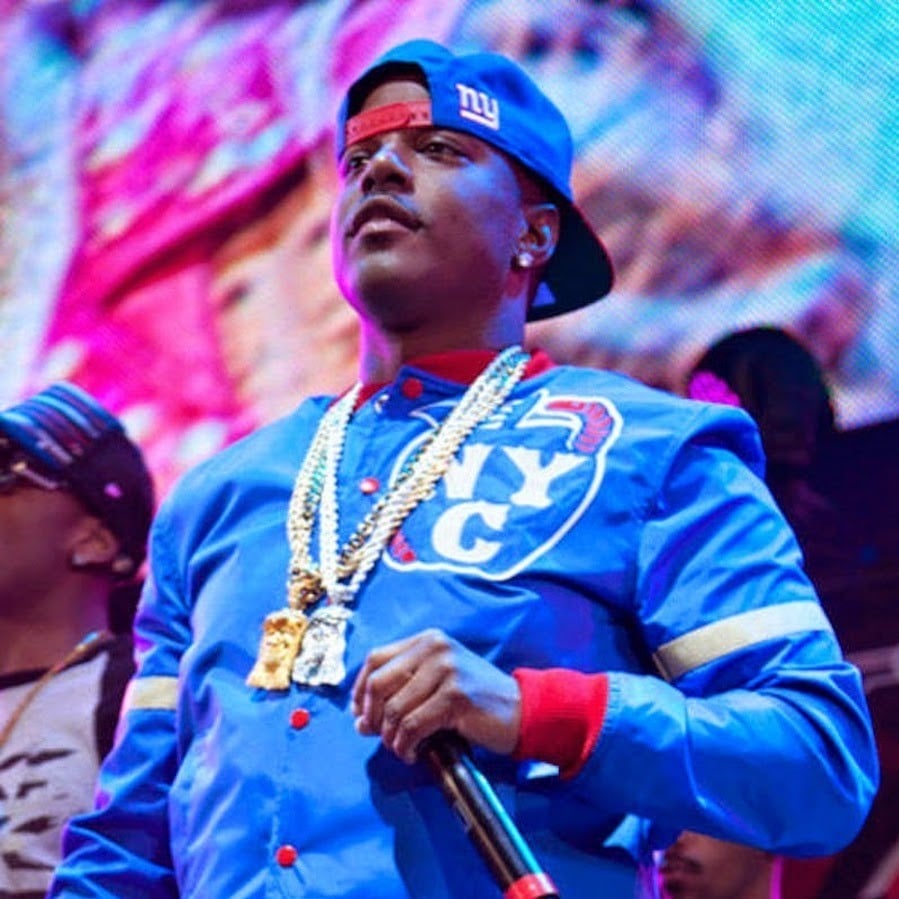