Considered by many to be one of the greatest rappers of all time, The Notorious B.I.G. was a major figure in both hardcore hip-hop and 90’s pop music until his murder in 1997 at age 24. He’s best known for his #1 hits “Hypnotize” and “Mo’ Money, Mo’ Problems,” his top 10 hits “One More Chance (Stay with Me Remix)” and “Big Poppa,” and his iconic early single “Juicy.”

In addition to his crossover hits, Biggie is known for innovative multi-syllabic lyricism and creative storytelling techniques, heard on critical favorites like “Warning,” “Suicidal Thoughts,” “Ten Crack Commandments,” “I Got A Story To Tell,” and “Gimme The Loot.”

As a teenager, Brooklyn native Christopher Wallace started rapping as Biggie Smalls, the name of a mobster character in the 1975 action comedy Let’s Do It Again. He recorded a demo with local Bed-Stuy DJ 50 Grand, which caught the attention of Mister Cee, who was well-known as Big Daddy Kane’s DJ. Cee introduced his demo to the industry, landing him a spot in The Source’s coveted “Unsigned Hype” column in the magazine’s March 1992 issue. Sean “Puffy” Combs, a successful A&R, also heard the demo and signed Big to Uptown Records.

Biggie’s first commercially released recording was an uncredited verse on Puffy’s remix of Jamaican dancehall star Super Cat’s 1992 track “Dolly My Baby.” He followed it up with appearances on tracks by Uptown artists like Heavy D & The Boyz and Mary J. Blige. His first solo single, 1993’s “Party & Bullshit,” appeared on Uptown’s soundtrack for the comedy Who’s The Man. The song was released under the name “Big”—a Los Angeles rapper named “Biggy Smallz” was already signed to MCA Records, preventing Biggie from using his original name.

In mid-1993, Puffy left Uptown and brought Biggie with him as a founding artist of his new label Bad Boy Records. He changed his official name to “The Notorious B.I.G.” as he began to prepare his debut album. His appearance on labelmate Craig Mack’s 1994 hit “Flavor In Ya Ear (Remix)” established him as one of hip-hop’s hottest rising stars. During this period, he married singer Faith Evans, another aspiring Bad Boy star. His 1994 debut single “Juicy” and album Ready To Die, released in the fall of 1994, received critical acclaim.

In early 1995, Biggie’s second Ready To Die single “Big Poppa” became a major success, garnering heavy rotation on MTV and hitting #9 on Billboard’s Hot 100. His next single, a remix of “One More Chance,” went to #2. The Source dubbed him “The King of New York.”

Over the next three years, Biggie played a central role in making Bad Boy Records a dominant force in hip-hop and R&B music, appearing on hits with Total, 112, Ma$e, The Lox, and Puff Daddy. Big also developed his own group of friends from his neighborhood, Junior M.A.F.I.A., who released two top 20 hits and a gold-selling album in 1995. The group spawned hitmaker Lil’ Kim.

In 1996, former friend and collaborator 2Pac released “Hit Em Up,” a scathing diss track about Biggie. ’Pac believed Big and Bad Boy were responsible for his 1994 robbery and shooting in NYC, a theory aided by Biggie’s suspiciously titled track “Who Shot Ya?” Big never explicitly responded, although many fans believe his late work is filled with subliminals about ’Pac, who was killed in September 1996. His murder remains unsolved.

Biggie spent most of 1996 recording his second album and recovering from a car accident that seriously injured his leg. Biggie filmed a video for the album’s first single, “Hypnotize,” in Los Angeles in February 1997. A month later, after attending a music industry party in L.A., Biggie was gunned down in a car with three longtime friends while stopped at a red light. He was rushed to Cedars-Sinai Hospital, where he was pronounced dead 30 minutes later. His murder remains unsolved.

A week after his death, “Hypnotize” became Biggie’s first #1 pop hit, and his double album Life After Death was released to widespread acclaim and platinum sales. The album’s second single, “Mo’ Money, Mo’ Problems” also went #1. In the year 2000, Life After Death was certified diamond by the R.I.A.A. for selling 10 million copies. The massive critical and commercial success of Life After Death solidified Biggie’s legacy as an icon.

Puff Daddy, who released his debut album No Way Out in the summer of 1997, hit #1 on the pop charts with his Biggie tribute “I’ll Be Missing You.” Bad Boy continued to have waves of success for over 20 years, during which time they released several posthumous Biggie albums, including 1999’s Born Again, 2005’s Duets: The Final Chapter, and 2017’s The King & I (with Faith Evans). In 2009, Fox released a biopic, Notorious, directed by George Tillerson, Jr, and produced by Puff Daddy and Big’s former managers.

Biggie has remained a fixture in pop culture and an influence on generations of rappers and songwriters. 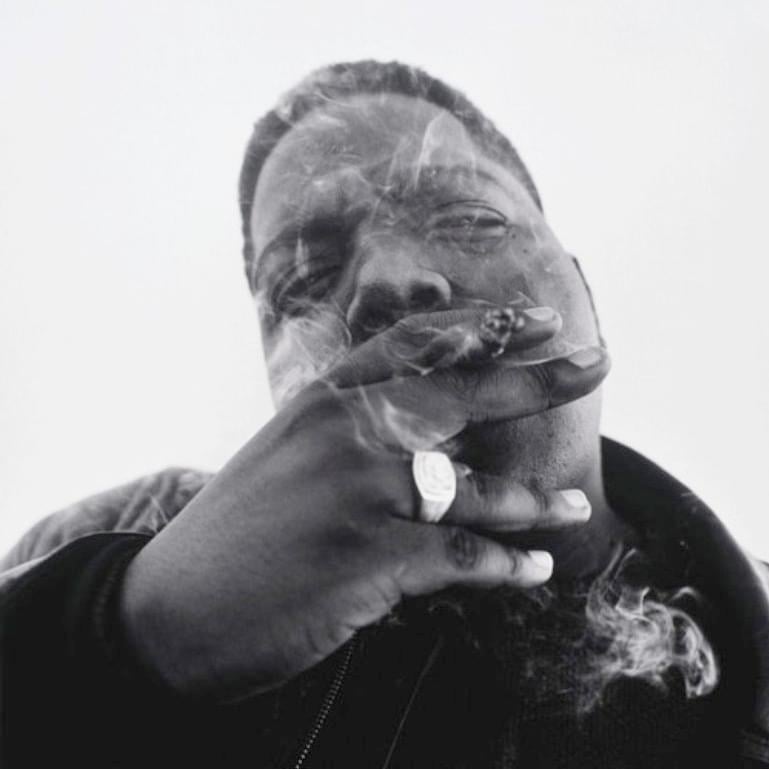