Bring Me The Horizon

The name of the band was taken from Captain Jack Sparrow’s line in the first Pirates of the Caribbean which he says: “Bring me that horizon.” Oli stated in an interview with Spinundefined how the name connects with his vision of the band:

Right at the end of the film—it might even be the very last line—Johnny Deppundefinedundefined says, “Bring me that horizon.” That was really inspiring. I was still living with my parents in Sheffield, England, when the movie came out [in 2003]. For me and the band, playing music was always wrapped up with the idea of touring and traveling and seeing the rest of England and the rest of the world. We never thought doing that was possible, but that’s what we wanted to do. So that quote sort of stands in for our feeling of wanting to see what the planet had to offer.

BMTH’s sound has changed dramatically over the years. In their original incarnation, they were known for fast blast beats and deathcore influences. With the official addition of Jordan Fish on 2013’s Sempiternalundefined, the group has steered towards a more stadium-friendly alternative rock sound. This was a conscious decision for the band to embrace melody and reach a wider audience.

Oli explained the shift as due to maturing in age and shifting interests, as well as a desire to take the band further than ever before:

We were just a metal band at one point. We were doing alright and playing some shows and now… now we’re one of the biggest heavy rock bands in the world. We want more now. It’s no longer just a fantasy; people know who we are. This can go as far as we want it to go. The only limit is us.

Two years after Sempiternal, That’s The Spirit was released with even more approach to alternative rock, becoming the band’s best selling album to date, with hits like “Drown,” “Happy Song,” “Throne” and “Follow You.”

On January 25th, 2019, their sixth studio album amo was released. The record is very experimental and mixes pop and electronic elements, inspired also by trap music on “why you gotta kick me when i’m down.”

The band’s logo is called “Antivist Symbol” and it’s an unicursal hexagram, used since 2013’s Sempiternal release, because of the song “Antivist.” In Aleister Crowley’s Thelema, it means that everybody has one true goal in life. 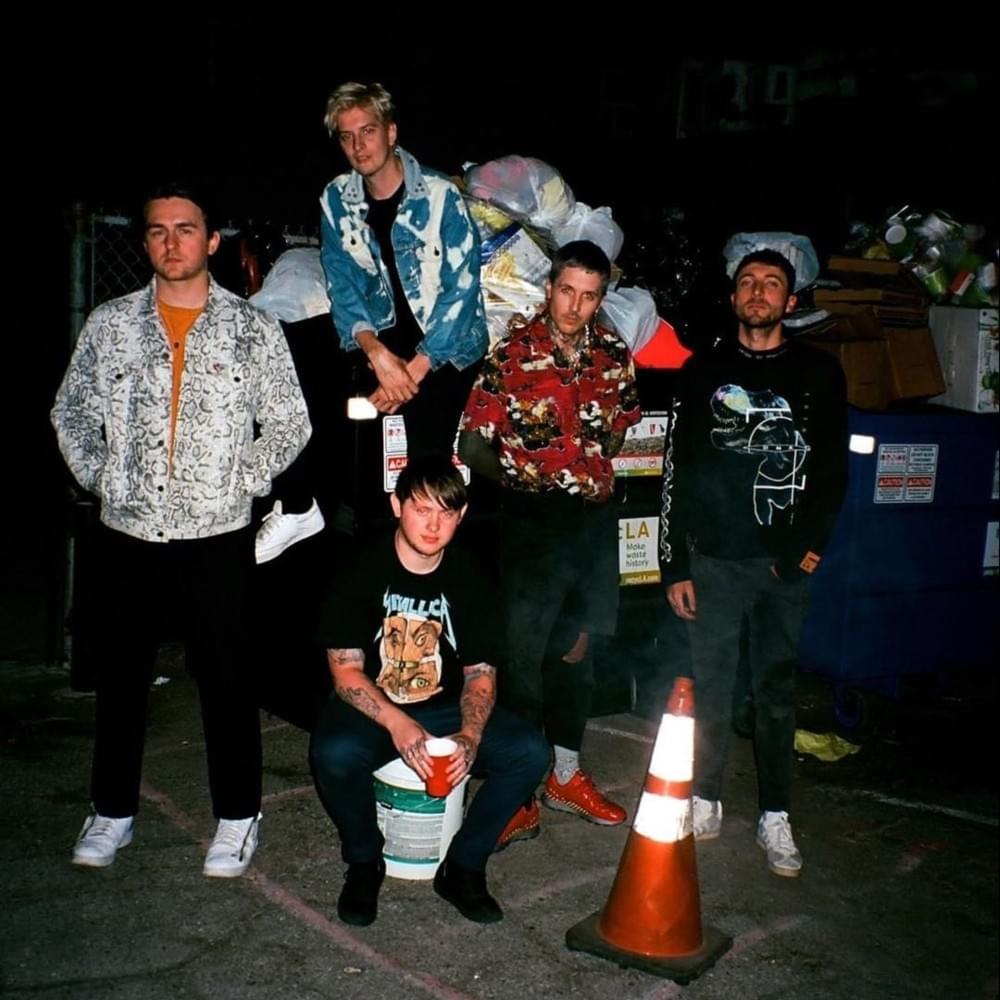