Jason “Jadakiss” Phillips is a successful millionaire hip-hop sensation, who remained in the spotlight for many decades after his debut. Jadakiss lived most of his childhood in Yonkers, New York.

Jadakiss started selling drugs at the age of 12 when his parents told him that he should start making money on his own. One day, Jadakiss noticed people freestyling on the streets. He became curious and took part in it, later realizing that this could be the source of a future career prospect. Jada took it further and entered competitions leaving the drug trade. While rapping on the streets, Jada met DMX who later introduced him to his future lifelong friends Sheek Louch and Styles P.

The three later went on to form a rap group called “The Warlocks” which is known today as “The LOX” – an acronym for “Living Off X-perience.” Jadakiss’ group released their first album in 1994 called Fuck What You Think which became a major catalyst for his career. From the age of 16, Jadakiss was known throughout the hip-hop community as a successful freestyle rapper who made approximately $707,000 annually.

Jadakiss continues to release albums on his own as a solo artist to further prove that he is one of the greatest rappers alive. During the 80s and 90s, Jadakiss learned with other artists in the industry by listening to their music Jadakiss listened to B.I.G, 2Pac, The Alchemist, Snoop Dogg, and R. Kelly. Jadakiss also learned marketing and business practices which landed him a contract deal with Bad Boy Entertainment. 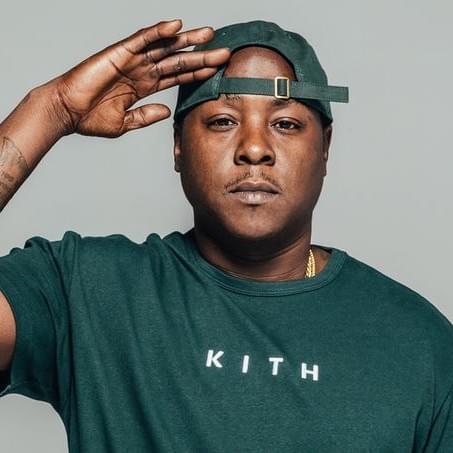