The 1975 consists of Matthew Healy (vocals/guitar), Adam Hann (lead guitar), George Daniel (drums), and Ross MacDonald (bass), all of whom are from Macclesfield in Cheshire, England. The four band members, now based in Manchester, met in Secondary School and began playing together as teenagers.

The eclectic four-piece band have amorphous drifts between brooding art rock, crisp electronica, dancefloor R&B, and 80’s gloss pop, as well as lead singer Matthew “Matty” Healy’s stories of lust, intoxication, and the unabashed grittiness of modern youth. Common themes in their lyrics range anywhere from dysfunctional relationships, to the failure of modernity.

Throughout 2012, The 1975 released multiple EPs, which sparked the start of their careers. The following year, 2013, their self-titled debut album took the world by storm. From 2014 until 2015 the band’s focus was on touring, though they did reveal through photos on social media that their next sound would reflect a departure from their previously black-and-white aesthetic.

2016 brought the drop of their sophomore record, i like it when you sleep, for you are so beautiful yet so unaware of it, rekindling and thereby amplifying their international domination. The second album from the band revealed their ability for diversity in sound and style.

The 1975’s third studio album, A Brief Inquiry Into Online Relationships was released late 2018 and is yet another of their records with a sound of its own. This most recent record also calls out the state of the world and draws attention to the shortcomings of humanity.

The 1975’s fourth album, Notes on a Conditional Form, was released in May of 2020 and promised yet another completely new era of the band. This album has also been revealed to be the most “woke” one yet. 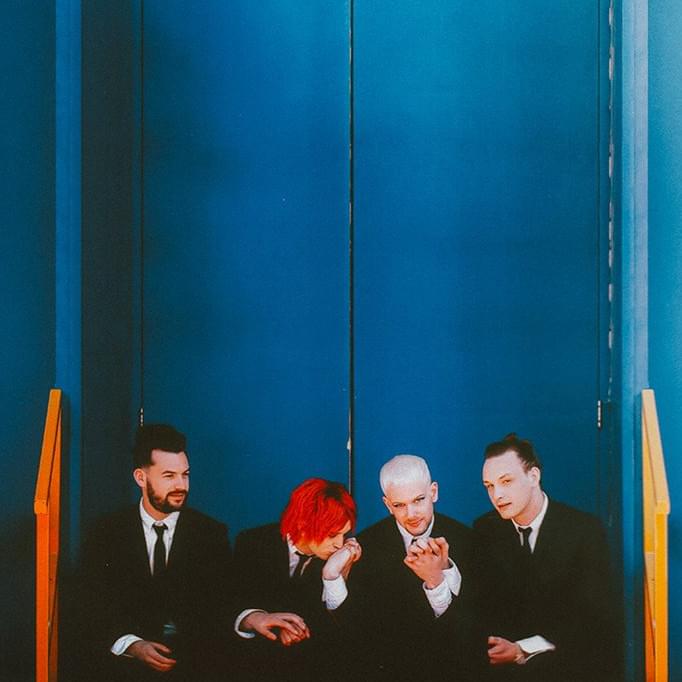