NOTE: Everything that Crook released/featured on before Nov. 10th, 2014 is listed on Genius under the name Crooked I.

Dominick Wickliffe, better known by his stage name Crooked I (officially KXNG Crooked as of 11/10/2014), is an American rapper from Long Beach, California. He is a member of the hip hop supergroup, Slaughterhouse with other members Joe Budden, Joell Ortiz and Royce Da 5'9". Slaughterhouse is currently signed to Shady Records. KXNG Crooked is currently CEO of his own record labels, Dynasty Entertainment and C.O.B. Digital as well as Senior Vice President of Treacherous Records. Before starting his own label, he was also signed to Virgin Records and Death Row Records. 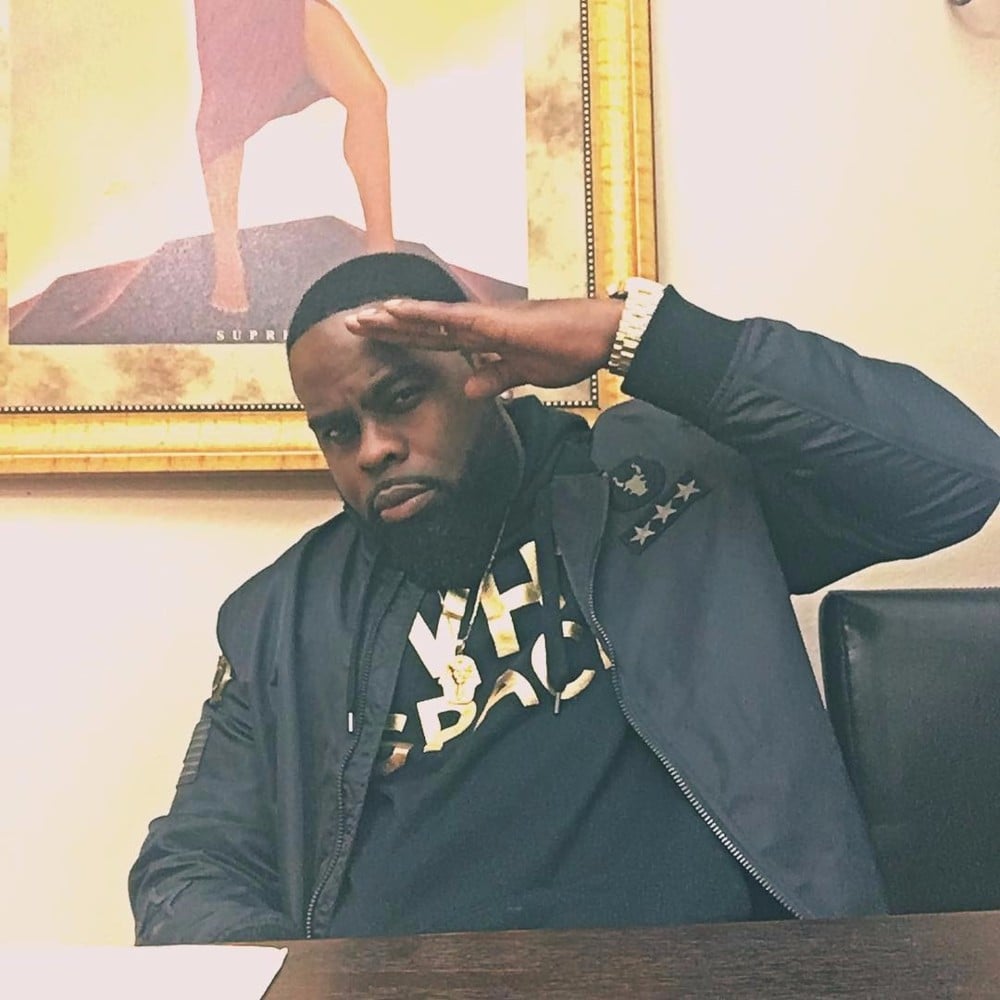