Tupac Amaru Shakur (June 16, 1971 – September 13, 1996), known by his stage names 2Pac and Makaveli, was an actor and a highly influential rapper who is considered by many to be the greatest of all-time due to the revolutionary spirit and thug passion he mixed into his music. During his music career, he made appearances in movies such as his acclaimed debut in Juice (1992), Poetic Justice (1993), and Above the Rim (1994).

Born in Harlem, New York City to Black Panther Party members Billy Garland and Afeni Shakur, Tupac would later move to Baltimore before settling in the Bay Area cities of Oakland and Marin City in the late 1980s. There, he joined his first rap group Strictly Dope with Ray Luv before connecting with Shock G and Digital Underground. He was a roadie and backup dancer for the group before his breakthrough performance on their 1991 song “Same Song.”

2Pac released his debut album 2Pacalypse Now in 1991, which featured intense storytelling on singles such as “Trapped” and “Brenda’s Got a Baby.” His sophomore album Strictly 4 My N.I.G.G.A.Z featured one of his signature songs, the Digital Underground-assisted “I Get Around.” After working on the Thug Life group album in 1994, 2Pac released Me Against the World the following year, which is considered by many to be his best album, peaking at #1 on the Billboard 200 and receiving a Grammy nomination—all while he sat in prison.

2Pac subsequently joined Death Row Records after they posted his $1.4 million bail and he almost immediately hit the studio to work on his double album All Eyez On Me, which achieved diamond status with over 10 million sales thanks to hits such as “California Love” with Dr. Dre, “2 of Amerikaz Most Wanted” with Snoop Dogg, and “How Do U Want It” with K-Ci & JoJo.

During his time with Death Row, 2Pac was seen as a catalyst for the East Coast-West Coast feud of the mid-1990s as he went at Bad Boy Entertainment’s two main figures, Puff Daddy and The Notorious B.I.G., who he thought were involved in his 1994 shooting at Quad Recording Studios in New York City. 2Pac also dissed several other East Coast stars such as JAY-Z, Nas, and Mobb Deep on songs such as “Hit ‘Em Up,” “Bomb First (My Second Reply),” and “Against All Odds” among other unreleased tracks.

On September 7, 1996, after attending the Bruce Seldon-Mike Tyson WBA Heavyweight Championship title fight at the MGM Grand, Shakur was shot multiple times in a drive-by shooting at the intersection of Flamingo Road and Koval Lane in Las Vegas, Nevada. He was taken to the University Medical Center of Southern Nevada, where he died six days later.

Approximately two months after his death, 2Pac’s Makaveli album was released and hit #1 on the Billboard 200 before achieving triple platinum status within six months of its release. Tupac’s mother, Afeni, ended up getting the rights to his unreleased music from Death Row and released several posthumous compilations through her Amaru Entertainment label. In 2017, 2Pac was inducted into the Rock & Roll Hall of Fame in his first year of eligibility. To date, 2Pac has sold over 75 million albums worldwide, making him one of the best-selling artists in the world. 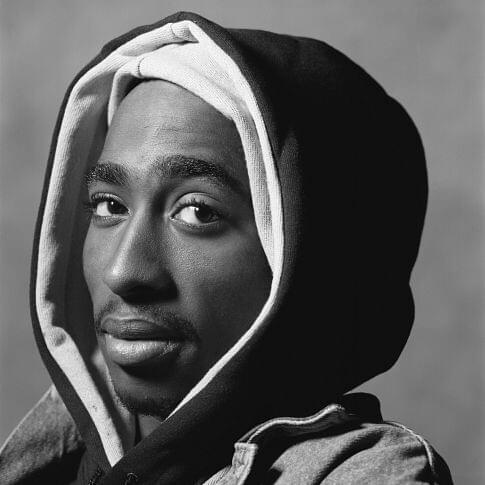