Jermaine Lamarr Cole (b. January 28th, 1985), better known as J. Cole, is a rapper and producer who was born in Frankfurt, Germany and raised in Fayetteville, North Carolina. He gained a passion for rap at a young age and first went by the names Blaza and Therapist (the latter was given to him by Bomb Sheltah, a respected rap group from Fayetteville) before settling on his own name.

He first started getting recognition in 2007 with the release of his debut mixtape The Come Up. First, after a failed attempt to share a CD of his with Jay-Z, it would later be Hov, that would come to his attention after he heard Cole’s song “Lights Please”, Jay-Z would go on to make J. Cole his first signing to his then newly formed record label, Roc Nation, in 2009.

Since then he has become one of the biggest names of the “new school” era, with the release of five platinum certified albums. His debut release Cole World: The Sideline Story defied industry expectations by selling over 200,000 copies in its first week without a top 40 hit single at the time and his sophomore Born Sinner, saw him go head-to-head with Kanye West in a now iconic sales battle in Hip-Hop. Before this, Cole released two projects that would eventually become his Truly Yourz series, the third project debuted on the deluxe edition of Born Sinner.

Cole’s third LP, 2014 Forest Hills Drive was released without any radio single promoting it and would subsequently go on to become the first featureless rap album to go platinum in 25 years. It later became double platinum in June of 2016.

Cole dropped his fourth studio album 4 Your Eyez Only on December 9, 2016, the 2nd anniversary of 2014 Forest Hills Drive. Once again, the album went platinum with no credited features.

On April 20, 2018, Cole released his fifth studio album, KOD, a 12-track project that went featureless for a third consecutive time. However, the project debuted a new alter-ego of his, kiLL edward. The album made J. Cole the first artist to debut three songs in the Billboard Hot 100’s top 10 simultaneously, with “KOD” at #10, “Kevin’s Heart” at #8, and “ATM” at #6, then a career-best chart placement.

On January 23rd, 2019, Cole released the T-Minus produced hit “MIDDLE CHILD”, which peaked at number 4 on the Billboard charts. The accompanying visuals were released on February 25th, 2019.

May 14th, 2021, Cole releases his sixth studio album, The Off-Season. Which debuted in at No. 1 on the Billboard 200 albums, as the set launched 282,000 equivalent album units in the U.S. first week. This also marked the end of his “Platinum with no features” run, the album with other artist such as; Lil Baby, 21 Savage, label-mate Bas and etc. 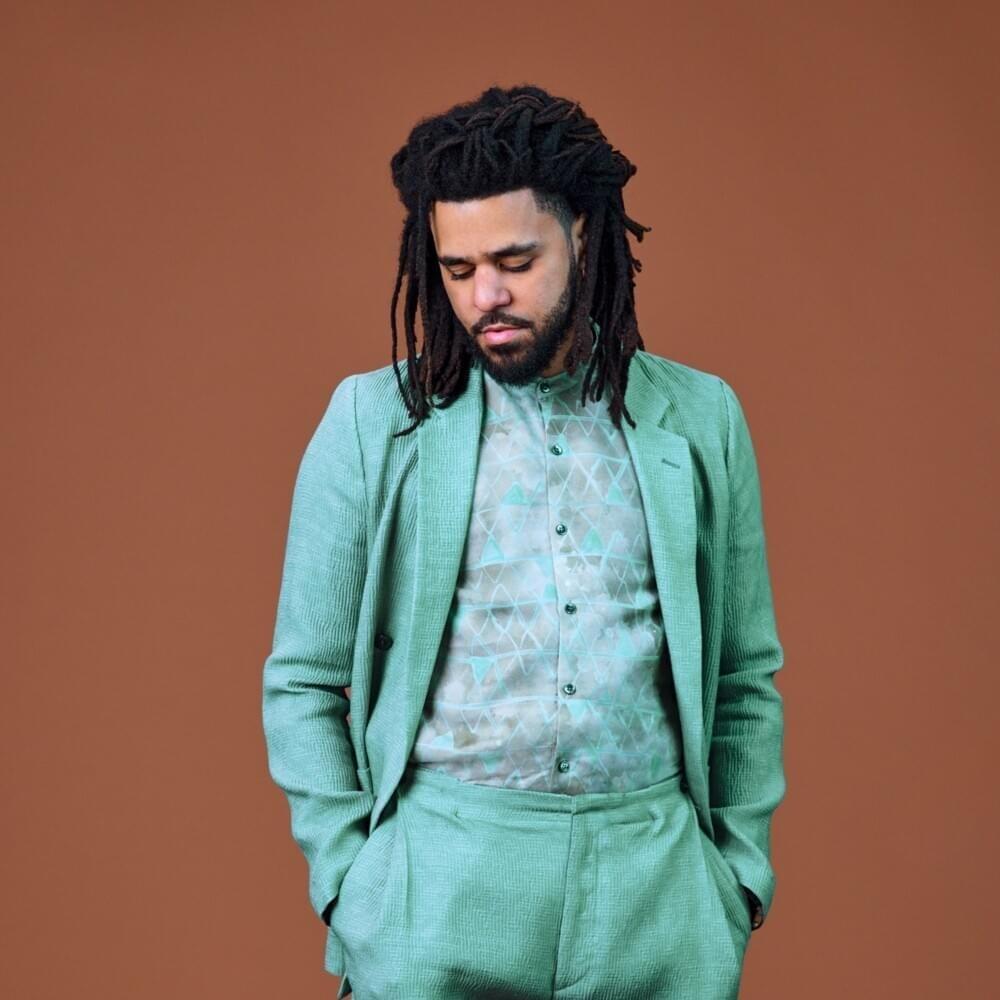