Keri Hilson is an American singer/songwriter, born on December 5, 1982. She has her own unique sound and style of music, by mixing several different genres together, including rap, R&B, and pop.

In 2006, she signed to labels Zone 4 and Mosley Music, both founded by superproducers Polow da Don and Timbaland respectively. She has since released two albums with the label: her debut, In a Perfect World, and No Boys Allowed.

She is known for her extensive collaborations with rappers, including “Got Your Back” with T.I., “Knock You Down” with Kanye West, “Turnin' Me On” with Lil Wayne, “Everything, Everyday, Everywhere” with Fabolous, “After Love” with Puff Daddy, “Buyou” with J. Cole, “Superhuman” with Chris Brown, and “Number One” with R. Kelly, along with several others. 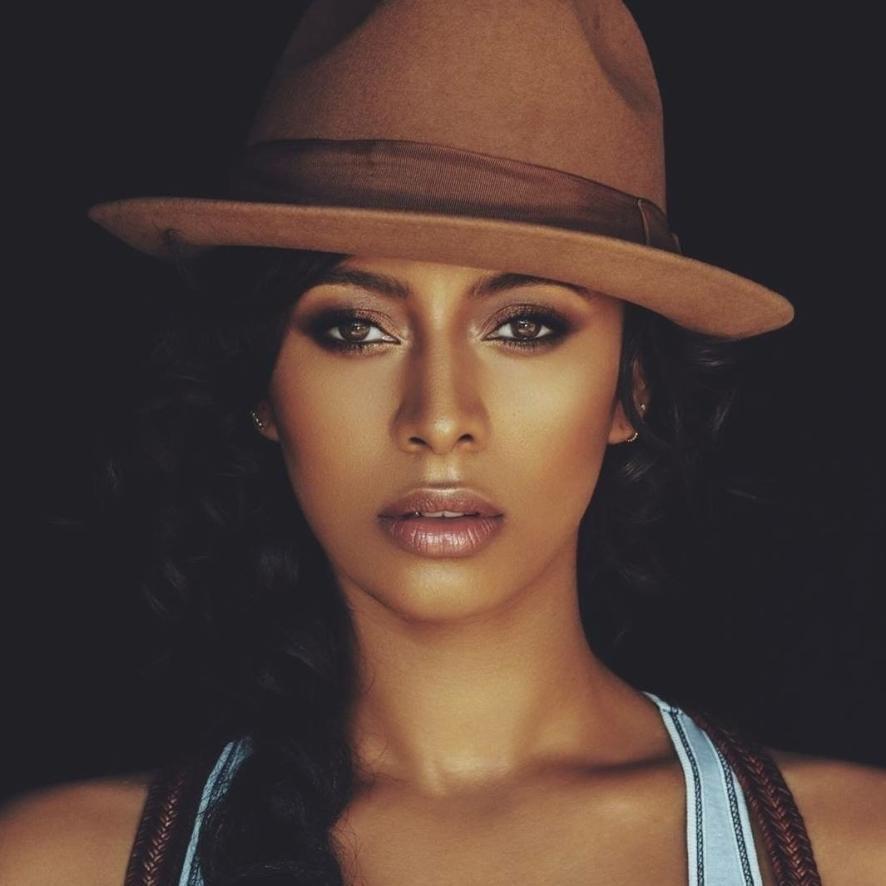