Caleb Earl Alston, popularly known as ATL Smook (formerly Carolina Smook), is a North Carolina rapper by way of Atlanta. He is known for his unique use of AutoTune, innovative flows, and ear for beats.

Originally, Smook got into the rap game as a producer, making some of Lil B’s biggest hits such as “Erybody Kno”.

Smook has connections to many of autotune rap’s biggest names. For instance, he frequently works with Chief Keef producers DP and BassKids. He has also worked with the elusive Lusi, who is known for his work with Bladee and Yung Lean. 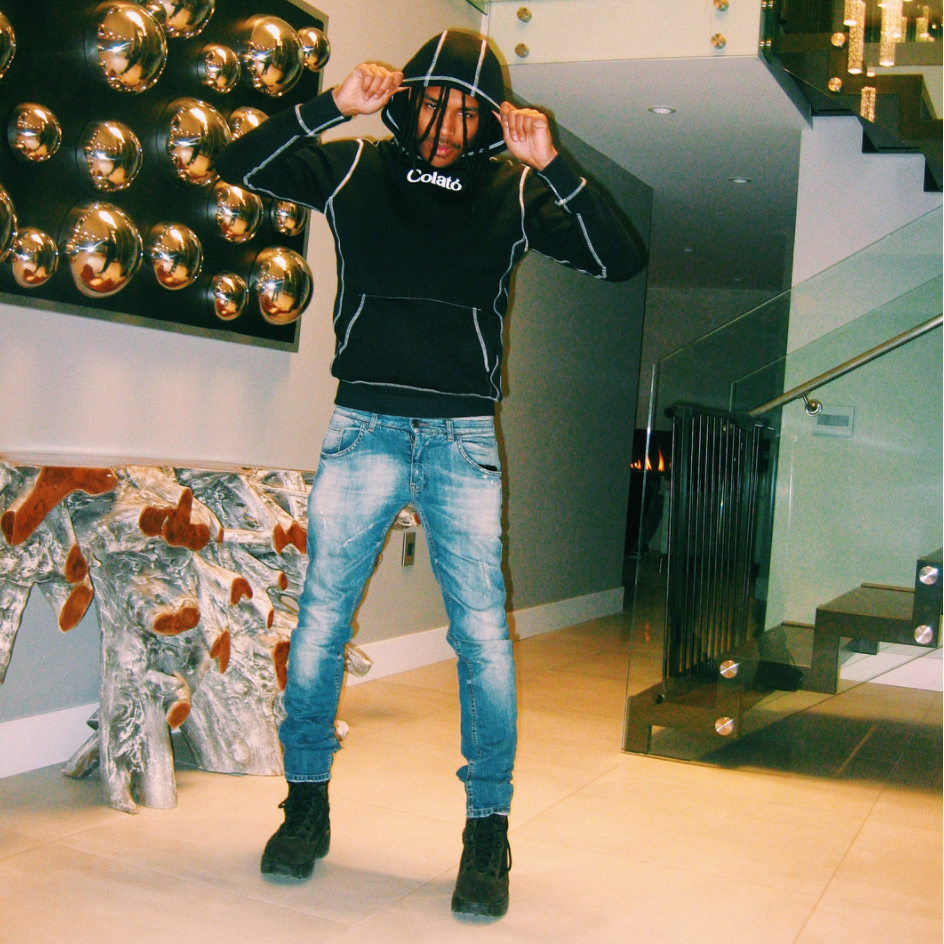