He has also made contributions to albums by popular artists, including Beyoncé, Don’t Like My Music. 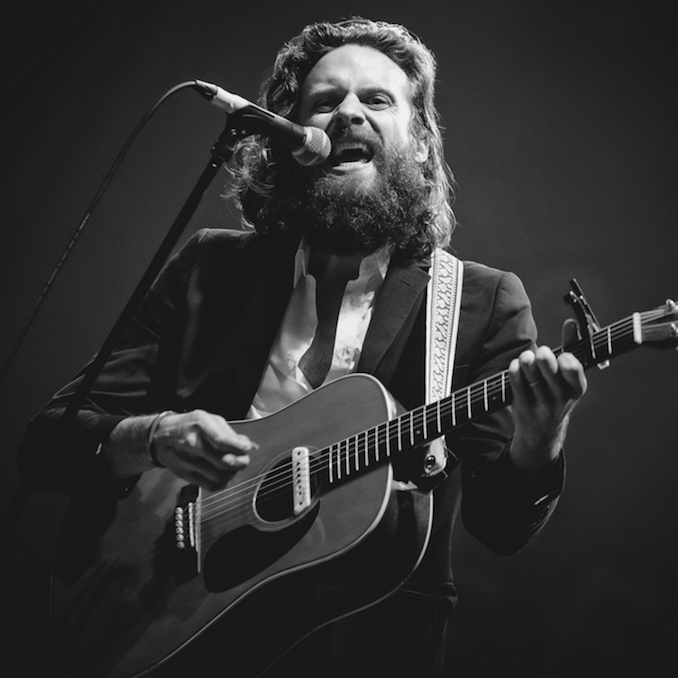