An early GOOD Music native, Dexter “Consequence” Mills is a New York rapper that began rapping alongside his cousin Q-Tip, working with his group A Tribe Called Quest. After being signed by a young superproducer Kanye West in 2004, he released his debut album “Don’t Quit Your Day Job” in 2007. After co-writing multiple of West’s songs between the years, he left the label in 2011.
Consequence’s highest charting singles are “Grammy Family” featuring DJ Khaled (2006) and “Whatever U Want” featuring John Legend & Kanye West (2009) 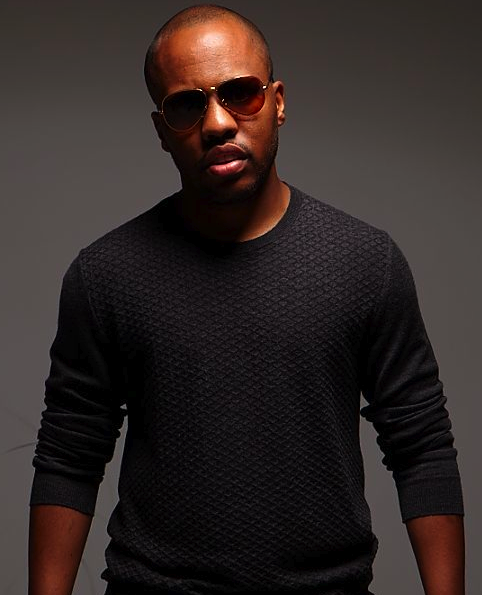