Pusha-T entered the game in 1999 with his brother No Malice (Gene Thornton) as Clipse on “The Funeral” from Exclusive Audio Footage. While the album was scrapped, this didn’t faze the pair, who went on to release Lord Willin', Hell Hath No Fury, and Till The Casket Drops in the space of seven years. In 2009, No Malice announced he had become a born-again Christian and couldn’t rap about his former lifestyle any longer. This forced Pusha to go solo.

He was invited to attend Kanye West’s My Beautiful Dark Twisted Fantasy sessions in Hawaii in 2010 and later signed to West’s G.O.O.D. Music imprint. In November of 2015, Pusha-T was appointed by Kanye West to be the new President of G.O.O.D. Music.

Since being signed to G.O.O.D Music, T released Fear of God, Fear of God II: Let Us Pray, Wrath of Caine, and My Name Is My Name. His sophomore solo album, titled Darkest Before Dawn was released on December 18, 2015. In 2018, he released his critically acclaimed 3rd studio album DAYTONA, which was executive produced by Kanye West.

Pusha T has described his music as being “high taste level, luxury, street hip hop [that’s] lyric-driven.” He further elaborated that he’s “always trying to recreate an emotion and a feeling that resonates in the streets.”

Pusha has an intricate style of rhyming, typically coupling up to four bars together with dense wordplay. His delivery was faster and sharper in his Clipse days since he only ever rapped 16 bars. Once he went solo, Pusha’s delivery changed significantly. His favorite rappers are The Notorious B.I.G. and Big Daddy Kane who he cites as influences – and has a knack of working with the industry’s best producers. Collaborators include: The Neptunes, Kanye West, The-Dream, Nottz, DJ Don Cannon and Hudson Mohawke. As his solo career progressed, Pusha’s unique ability to rap over unorthodox beats allowed him to work in electronic music. See Hudson Mohawke’s “Chimes Remix” and Yogi’s “Burial.”

King Push spoke to Genius and broke down some of his classic lines, including his famous “yuugh” ad-lib. 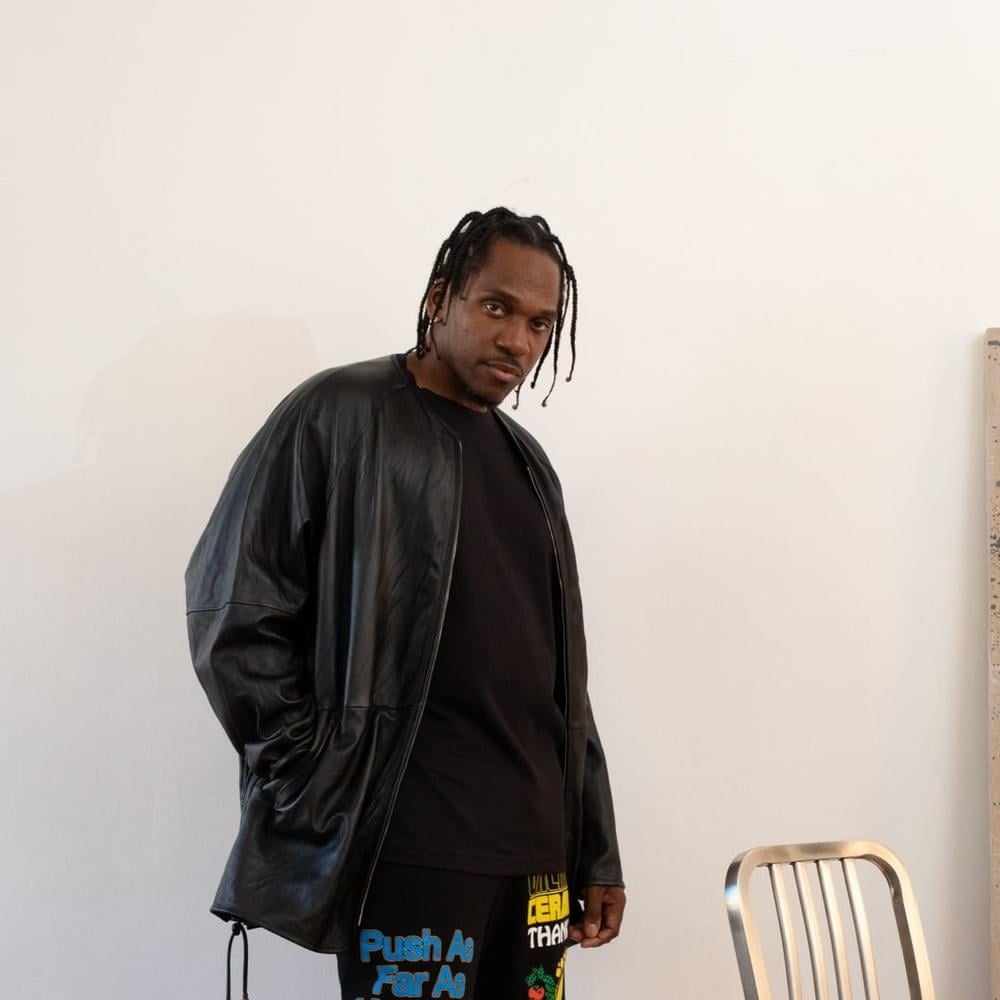