YoungBoy started writing and making music around the age of fourteen, eventually dropping his first mixtape Life Before Fame in April of 2015.

YoungBoy started to gain recognition when he dropped his projects Mind Of A Menace 3, Before I Go, and 38 Baby, but gained the most recognition for his hit song “38 Baby.”

Shortly after the success of “38 Baby” Young Boy was arrested on November 28, 2016, and was charged with two counts of attempted second-degree murder in connection with a drive-by shooting which occurred November 7, 2016. YoungBoy ended up being sentenced to a ten-year suspended prison sentence after serving six months in prison.

After YoungBoy was released from jail, he dropped “Untouchable” which is one of his biggest hits to date. Following the release of “Untouchable,” YoungBoy released AI YoungBoy on August 4, 2017.

Later on, in 2017 YoungBoy ended the year by dropping Ain’t Too Long and started 2018 by releasing his debut studio album, Until Death Call My Name.

Nowadays YoungBoy has come up with more famous tracks such as “Drawing Symbols,” “Lil Top,” “House Arrest Tingz” and “Around”. These have appeared on albums as AI Youngboy II, Still Flexin', Still Steppin' and Top.

On March 25, 2021, the rapper was taken into custody by the FBI on an outstanding federal warrant for drug and weapon charges which date back to 2016. While locked up, YoungBoy’s team released the rapper’s third studio album, Sincerely, Kentrell, on September 24, 2021: it was originally set to be released in May of the same year. Nearly a month after, on October 22, YoungBoy was released from jail on a $500K bond and is currently placed on house arrest in Utah.

Ending 2021, YoungBoy partnered with the fellow Louisiana native, Birdman to present the two artists' joint mixtape, From The Bayou which would peak at #19 on the Billboard 200.

Beginning 2022 to a ferocious start, YoungBoy would begin to diss King Von on songs such as “Bring The Hook,” and “Fish Scale.” These songs would soon appear on YoungBoy’s eighteenth mixtape, Colors which would later peak at #2 on the Billboard 200.

Later in the year, just a month afterwards, YoungBoy would find himself in a viral controversy with the Chicago native, Lil Durk as both of them exchanged brutal disses from Durk’s “AHHH HA,” to YoungBoy’s “I Hate YoungBoy” — both regarding the death of King Von.

Following his hastily start to 2022, YoungBoy would partner up with DaBaby to present the duo’s joint mixtape, BETTER THAN YOU in March. The mixtape would later peak at #10 on the Billboard 200, this would mark YoungBoy’s ninth top ten.

On April 1, 2022, continuing his victorious run, YoungBoy would release The Last Slimeto Sampler, a sample album for his August release, The Last Slimeto. This album would mark YoungBoy’s final album with Atlantic Records.

On July 15, 2022, YoungBoy was found not guilty of his federal guns charge. In a interview on Instagram, YoungBoy announced that he and his team were planning to go on tour.

As planned, on August 5, 2022, YoungBoy released The Last Slimeto which would mark his last album with Atlantic Records, completing the contract. The album would also peak at #1 on the Billboard 200 marking his fifth #1 album. The project would also break a tie with Taylor Swift as scored a #1 album in each of the past four years. 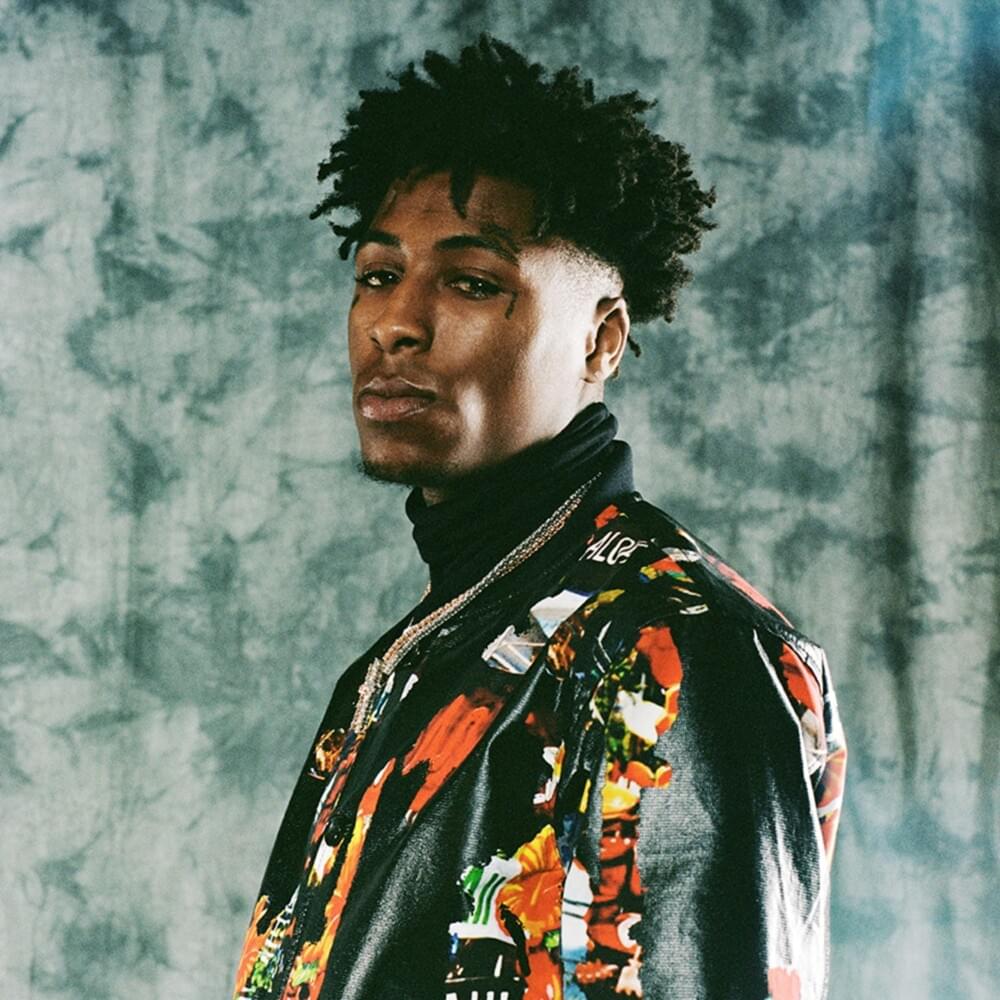