Over its first 20 years of operation, Atlantic Records earned a reputation as one of the most important American recording labels, specializing in jazz, R&B, and soul recordings by African-American musicians. 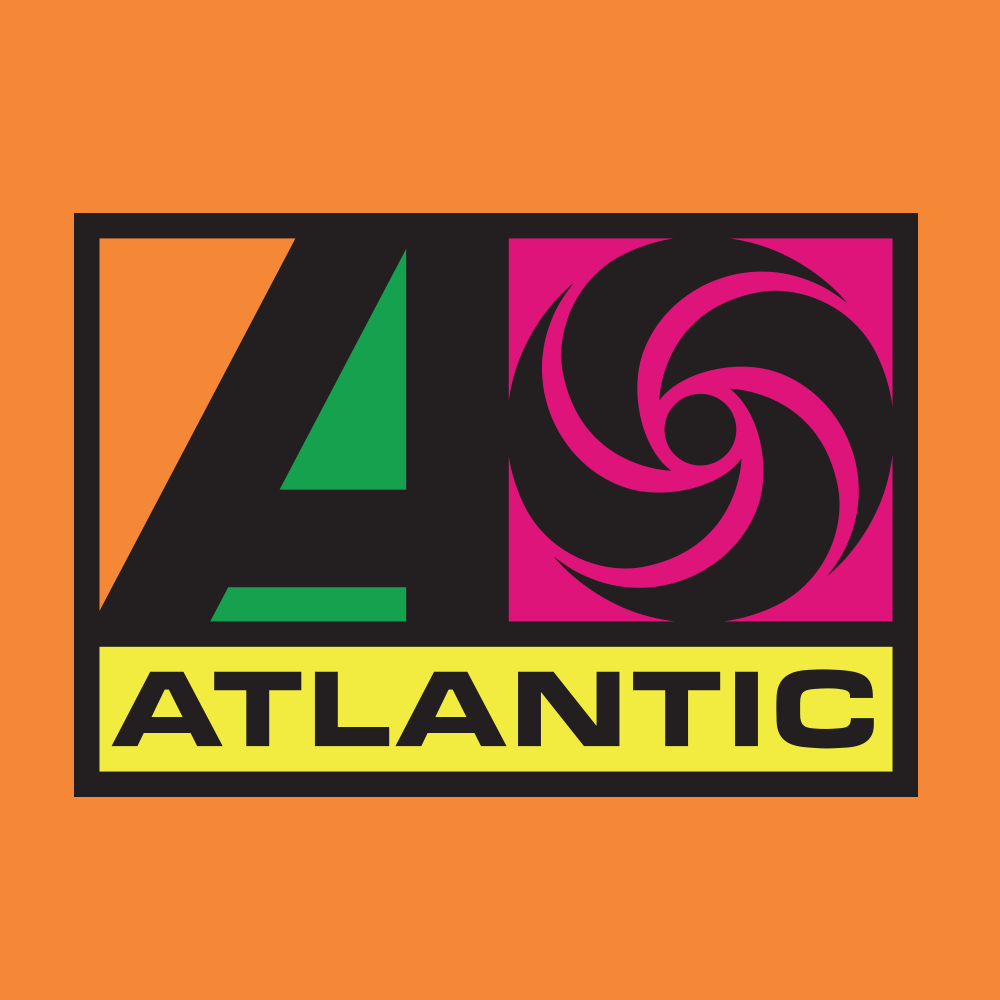