Coldplay is a British rock band, formed in 1997 by University College London classmates Chris Martin (vocals, guitar, piano), Jonny Buckland (guitar) and Guy Berryman (bass), along with drummer Will Champion. The band’s name comes from Tim Crompton, a student who was in the same university as the members (University College London) at the time.

Once they issued their debut, Parachutes in 2000, many saw them as a Radiohead knock-off. No doubt, Coldplay’s sound —elegant, melodic, vaguely spacey and very dramatic — bore plenty of similarity to mid-1990s Radiohead. But the group’s hooks, sharpened by frontman Chris Martin’s ability to pull heartstrings, and the their willingness to evolve their sound, gave Coldplay staying power. The greatest examples are second album A Rush of Blood to the Head (2002), which was generally considered to be musically and lyrically more mature and sophisticated, and less obviously the product of one particular influence, and the fourth one Viva La Vida or Death and All His Friends (2008), where producer Brian Eno influenced the band to broaden their sound and led to various sonic landscapes. Both won the Grammy Award for Best Rock Album and spawned sucessful singles such as “Clocks”, “Viva la Vida”, “In My Place”, “Violet Hill” and “The Scientist”.

As a result, the band became one of the most commercially successful acts of the new millennium, with over 80 million albums sold – even if along with the acclaim came a vocal opposition, due to the supposedly derivative nature, the overtly emotional lyrics, and the fact they’re good-mannered English boys instead of wild rockstars. As a result, Coldplay are thought as either a punchline showing all that’s wrong with 21st century rock, or a really good if overplayed band with songs tailor made for stadium performances. 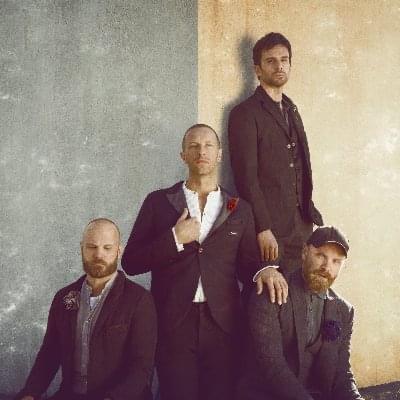