O'Connor grew up in Grayshott, a village in Hampshire, England. At 16, when his peers transferred to the local high school, O’Connor was accepted to London’s renowned music college The BRIT School, where he began writing music.

About his stage name he said:

My last name is O’Connor and therefore my initials are OC and I had a teacher that would call me ‘The OC’… for some reason at the time, having a kind of random association with ‘The OC’ was kinda funny to me! Rex is just a name I liked….

Hyped by Tyler, The Creator and scouted by BADBADNOTGOOD for a collaboration, Rex’s songs are “sarcastic, wit-fledged and full of charming rough edges.”

His genre is a fluctuating hybrid maundering between contemporary jazz, r&b and electronic. His wide influences include Thundercat, King Krule, KAYTRANADA and Toro y Moi. According to an interview with tmrw magazine he claims:

if i could do anything close to Frank Oceanundefinedundefined musically, then that’s it.

Rex Orange County has also made it clear he doesn’t identify as a rapper: 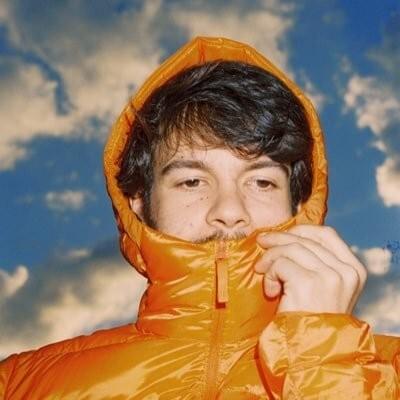