Raphael Saadiq (born Charles Ray Wiggins on May 14, 1966) is a Grammy Award-winning singer, songwriter, producer, and musician. He is known for his neo-soul and 1960s vintage sound after starting out with the New Jack Swing sounds in his group Tony! Toni! Toné! He has produced for many artists such as Mary J. Blige, Whitney Houston, Joss Stone, Snoop Dogg, The Roots, D'Angelo, and Erykah Badu—the artist he worked with in 2002 on the Grammy-winning song “Love of My Life (An Ode To Hip Hop)”.

Charlie Ray Wiggins became Raphael Wiggins when he auditioned to play bass guitar with Sheila E.’s backing band on Prince’s Parade Tour in 1984. Following the tour, Raphael returned to Oakland and started working on music for Tony! Toni! Toné! with his brother D'Wayne Wiggins and their cousin Timothy Christian Riley. They released their debut album Who? in 1988 and followed that with a string of hit singles and platinum albums: The Revival (1990), Sons of Soul (1993), and House of Music (1996).

After the Sons of Soul album, Raphael changed his last name to Saadiq—Arabic for “man of his word"—as a way to stand out. He released his hit debut solo single “Ask of You” in 1995 and left the Tonys in 1997. In 1999, he joined with Dawn Robinson and Ali Shaheed Muhammad to form the group Lucy Pearl and released their only self-titled album in 2000 before disbanding. He released his debut solo album Instant Vintage in 2002 and followed with four more albums: Ray Ray (2004), The Way I See It (2008), Stone Rollin' (2011), and Jimmy Lee (2019). 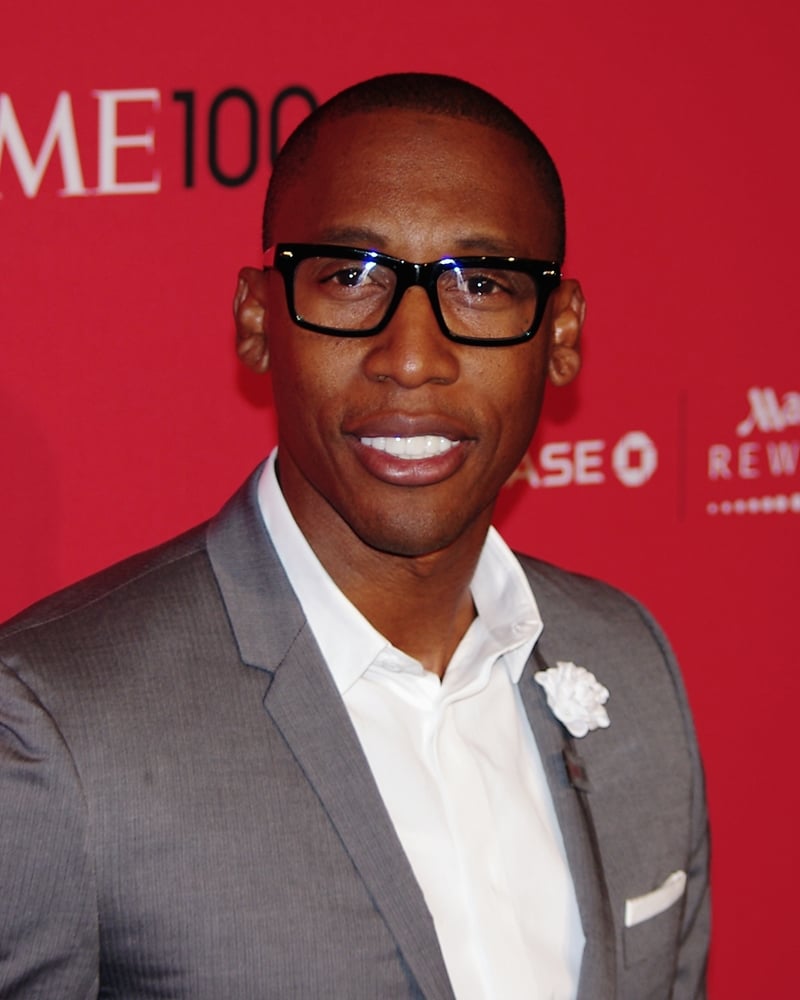