The duo have previously collaborated six times beforehand, including the tracks “How I Know”, the Young Dolph-assisted “Downfall”, the Gunna and NAV-assisted “Off White VLONE” in 2018, the Polo G-assisted “3 Headed Goat” in 2020, as well as “Finesse Out The Gang Way” and DJ Khaled’s “EVERY CHANCE I GET” in 2021.

Baby and Durk’s similar ability to weave in-and-out of hard-hitting street music with their expert lyricism and heartfelt conscious music through their melodic prowess made their chemistry uncanny and dubbed every song they made together as a critical success – with their fans banding together to demand a tape from the duo.

Following the success of their most recent collaboration, the duo started to tease a joint project in 2021 through social media. Baby and Durk finally announced The Voice of the Heroes which was released as an 18-track album, on the 4th of June 2021. The title playing on their nicknames, Lil Baby being dubbed as “The Hero” and Lil Durk being dubbed as “The Voice”. The album boasted 4 features from the likes of Travis Scott, Meek Mill, Rod Wave & Young Thug.

Alongside the release of their joint project, the duo also released merchandise. The clothing printed the brand of “4TF”, merging Baby’s 4PF label with Durk’s OTF label. 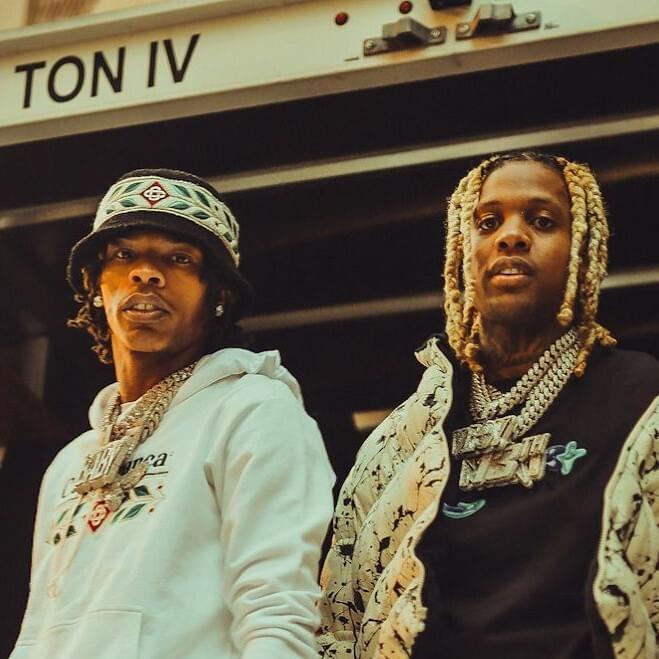