He started in the music business as an intern and talent director at Uptown Records under his mentor Andre Harrell. While at Uptown, Puffy helped launch the careers of R&B superstars Jodeci and Mary J. Blige. After he was fired from Uptown, Puff started his Bad Boy Entertainment label in 1993 as a joint venture with Clive Davis' Arista Records. His first artists were Craig Mack and The Notorious B.I.G., with Mack releasing the hit “Flava In Ya Ear” before Biggie hit with his Ready To Die album. Following their success, Puff went on to sign successful R&B artists such as Faith Evans, 112, and Total, as well as rappers Ma$e and The LOX.

Puff Daddy was an in-demand producer, working with acts such as Usher, TLC, Jay-Z, Lil Kim, and Boyz II Men among others before he decided to become an artist himself. He released his first album, No Way Out on July 1, 1997, a few months after Biggie was killed in Los Angeles on March 9th. The single “I’ll Be Missing You” was created as a tribute—it debuted at #1 on the Billboard Hot 100 chart and topped the chart for 11 weeks. The album was a multi-platinum success and won the Best Rap Album Grammy Award in 1998.

He has gone on to release several albums and he has launched successful business ventures with his Sean John clothing line, his Ciroc brand of vodka, and Revolt TV cable network, all helping him accumulate a net worth of over $800 million. 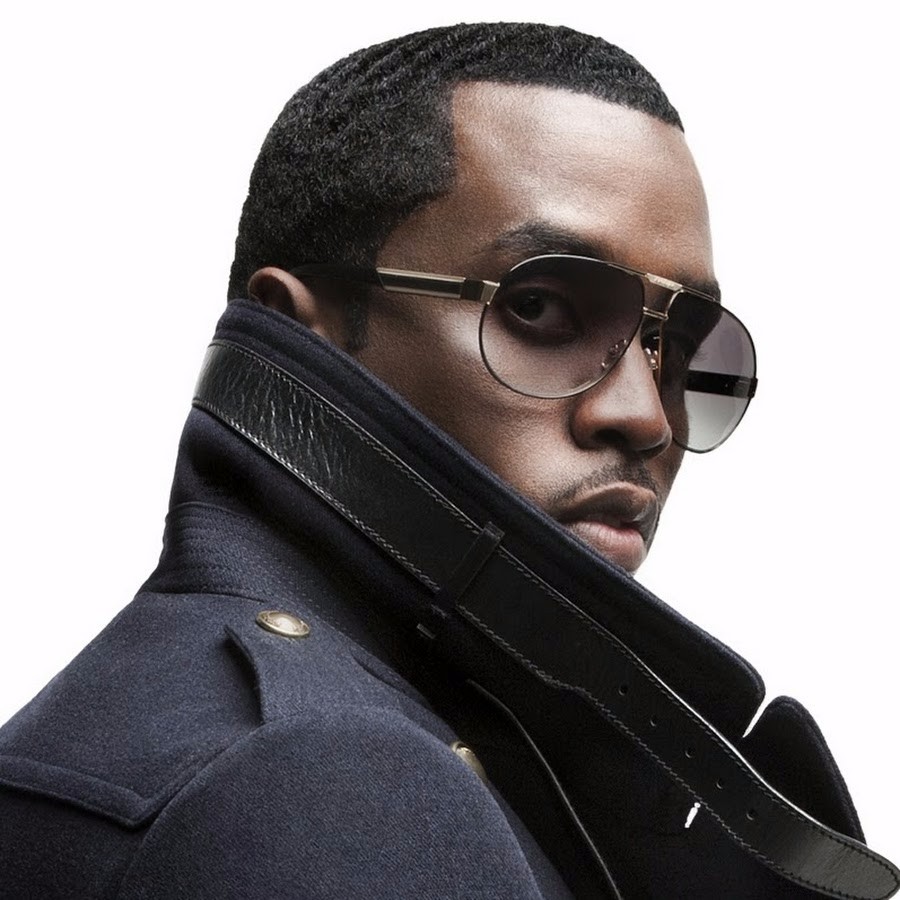