Over the years, Roddy has gained co-signs and features from Meek Mill, on “Splash Warning” in November 2018, and now-deceased Nipsey Hussle, on “Racks in the Middle,” in February 2019, the latter in which earnt Roddy his first Grammy win with the Best Rap Performance Award. He has also worked with artists such as Post Malone, on the “Wow.” remix, in March 2019, and Rich The Kid, on “Go Up,” in July 2019. Roddy is currently signed to Bird Vision Entertainment and Atlantic Records.

On December 6, 2019, Roddy released his major-label debut studio album under Atlantic Records, Please Excuse Me for Being Antisocial, supported by three singles, October 2019’s “Big Stepper” and “Start wit Me,”, the latter featuring Gunna, and “Tip Toe”, featuring A Boogie wit da Hoodie. The debut was a runaway success, leading to Roddy to pick up the Favourite Hip-Hop/Rap Album Award at the 2020 American Music Awards, as well as Album of the Year at the 2020 Apple Music Awards and the 2020 BET Hip Hop Awards.

“The Box” became the breakout hit from the album. Thanks to the massive popularity, mostly coming from the TikTok memes, the track reached number-one on the Billboard Hot 100 in January 2020, as well as peaking at number two on the UK Singles Chart. The single went on to become 8x Certified Platinum in January 2021, before rapidly surpassing 10 million sales in the and becoming Certified Diamond in December 2021. The track earnt Roddy Song of the Year Awards at the 2020 BET Hip Hop Awards and 2020 Apple Music Award, as well as a nomination at the 63rd Grammy Awards. The single Because of the boosting recognition of “The Box,” “High Fashion,” Roddy’s second collaboration with Mustard, has also found its place in the Hot 100’s top forty.

Following a one year hiatus, on June 4, 2021, Roddy returned with the sombre melodic ballad “late at night”. On December 1st, 2021, he announced his sophomore studio album LIVE LIFE FAST to drop on the 17th of the same month, with the latter track acting as it’s leading single. 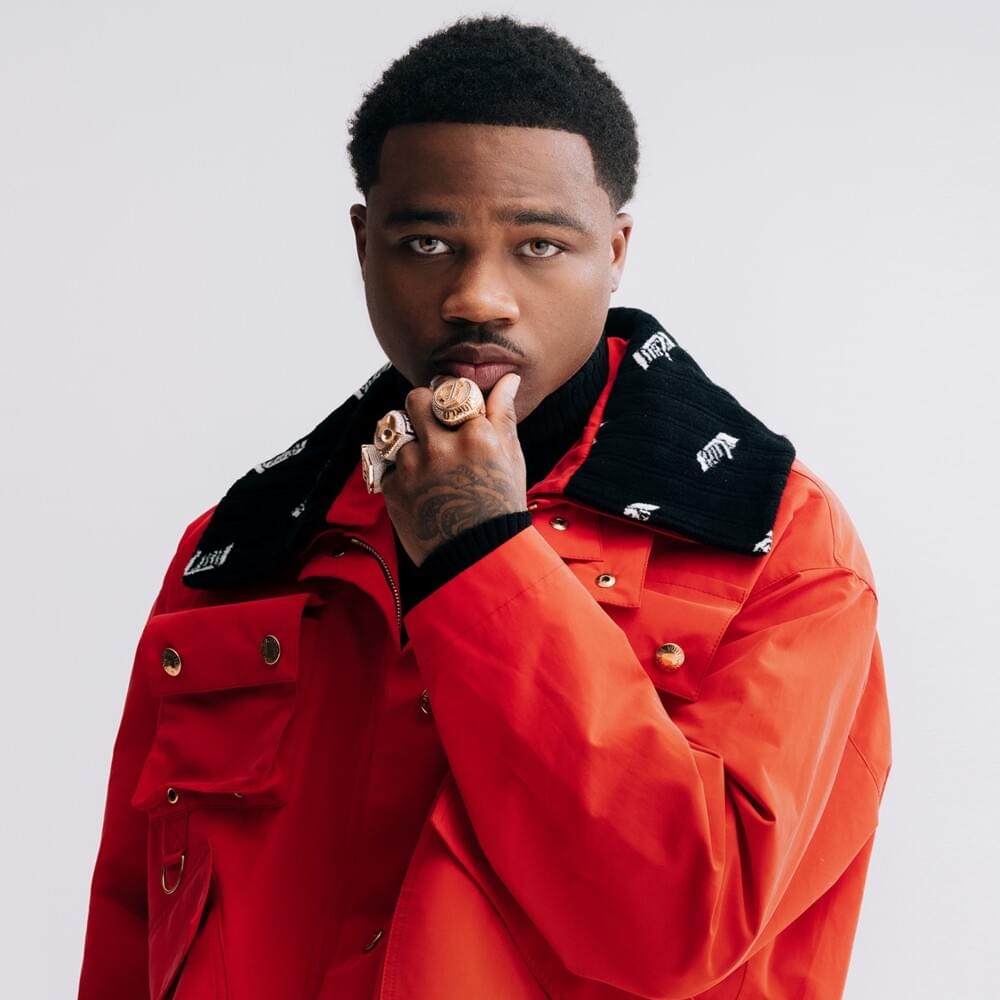